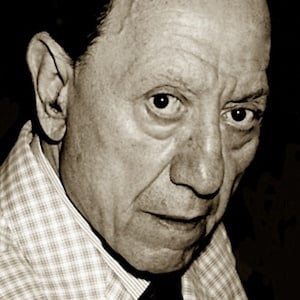 Italian pianist, singer, songwriter, and bandleader whose song, Torero, reached the #1 spot on the American Hit Parade. He was a leading figure in the Naples' musical tradition, Canzone Napoletana.

He received a piano diploma from the Naples Conservatory in 1937 and subsequently entered the Ethiopian music scene as a bandleader and pianist. He returned to his native Italy following World War II.

He and his two siblings grew up in Naples, Italy.

He recorded a version of the popular Bob Merrill song, Mambo Italiano.

Renato Carosone Is A Member Of