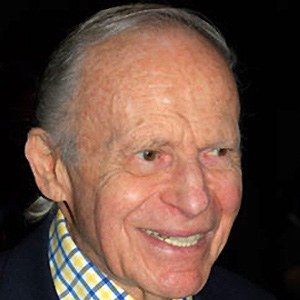 Best known for composing It Was a Very Good Year and I Believe, two American Songbook standards.

He graduated from the City College of New York with a bachelor of arts degree in social science in 1940.

He was born to Max Druckman and Pearl Cohen. His younger brother Arnold Drake was a popular comic book writer for industry stalwarts DC and Marvel.

His song It Was a Very Good Year was covered by such legends as Frank Sinatra and William Shatner.

Ervin Drake Is A Member Of