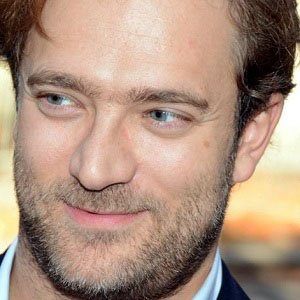 At the age of four, he began his training as a violinist. He later served as first violinist of the Gustav Mahler Youth Orchestra.

His brother, Gautier Capucon, had a career as a cellist.

He married journalist and news anchor Laurence Ferrari in 2009. The two welcomed their first child, a son named Elliott, in November 2010.

He established a music festival, Rencontres Artistiques de Bel-Air, that featured performances by pianist Michel Dalberto and other renowned musicians.

Renaud Capucon Is A Member Of