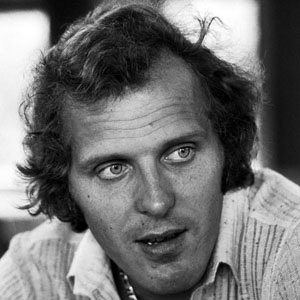 Dutch right winger who played alongside his brother on the 1974 and 1978 Dutch World Cup teams.

He started his professional career with the Dutch team FC Twente.

He won the Dutch Cup, the UEFA championships, and led his team to the finals of the World Cup, all in 1978.

He grew up in Helmond, Netherlands.

He was named one of the 100 greatest living soccer players of all-time by the legendary Pele in 2004.

Rene van de Kerkhof Is A Member Of