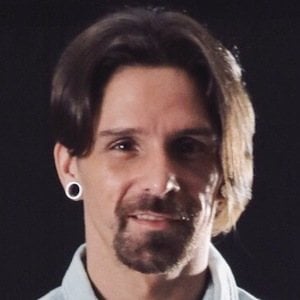 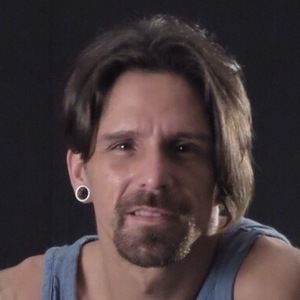 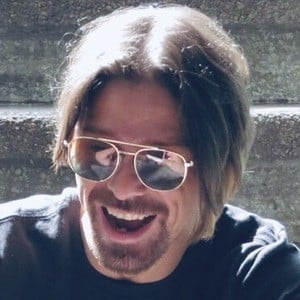 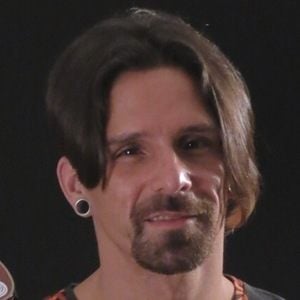 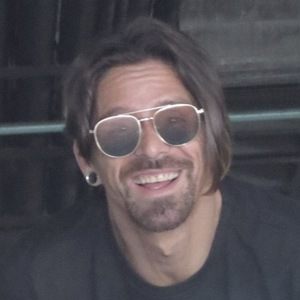 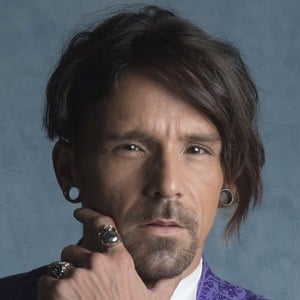 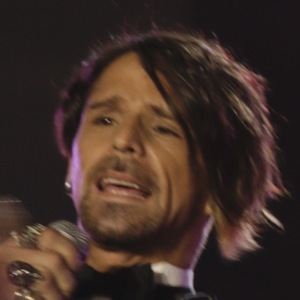 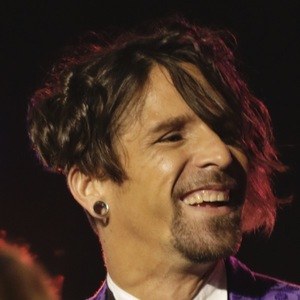 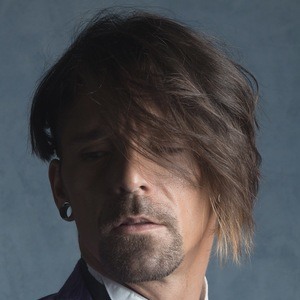 Venezuelan musician and social media star who has accumulated more than 170,000 followers on his Instagram account. He has released three album throughout his solo music career.

He used to be part of the Venezuelan orchestra Salserin.

He is a music producer and voice coach. He is part of Cuando los 90s Atacan, a 90s themed party.

His mother's name is Yoleitza Villasmil and he has a sister named Andreina.

He shared a picture with Spanish singer Luis Fonsi on Instagram.

René Velazco Is A Member Of