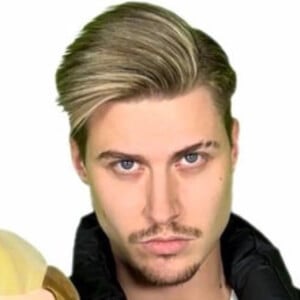 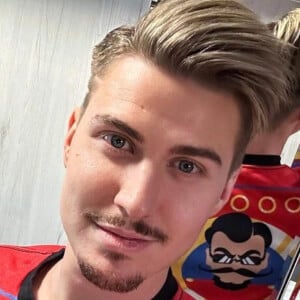 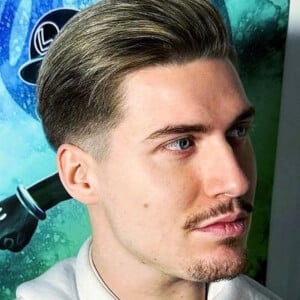 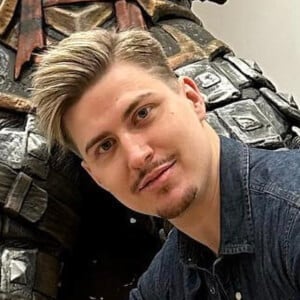 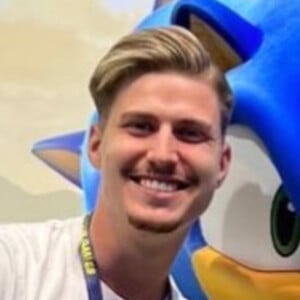 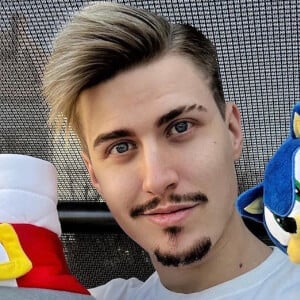 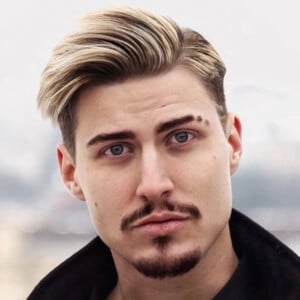 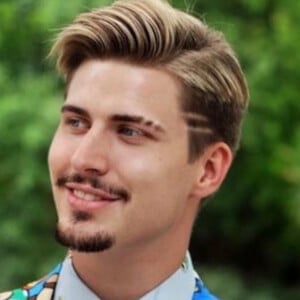 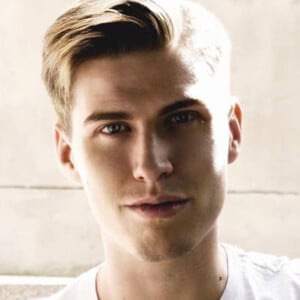 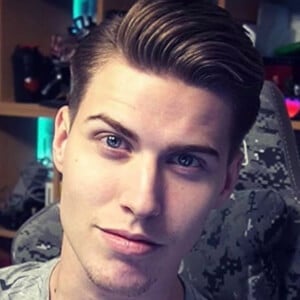 YouTube gamer known as Luigikid who posts horror and creepypasta games like Five Nights at Freddy's and Outlast.

He created his channel in July 2007 and followed it up by posting "Super-Cena-Mario My Time is now."

One of his most popular videos "Randy Orton New Theme - Voices in My Head (Luigi)" earned more than 1 million views after it was posted in July 2008.

He is from Vienna, Austria. He has frequently posted photos of his girlfriend Nicki on his Instagram account.

He is a popular Austrian web star much like Aquamarin.

Rene Wurz Is A Member Of