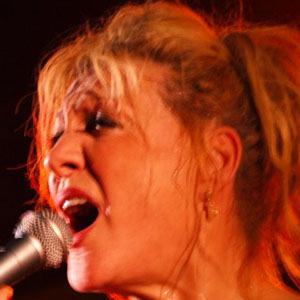 Australian singer who is known to sing a combination of jazz, soul, and R&B and who had hit singles including "It's a Man's Man's World" in the 1970s.

She joined the jazz band, Dry Red, when she was a teenager before leaving and joining more successful bands including the jazz group Sun.

She obtained a lead role in Sleeping Beauty in July 2007.

She was born the youngest of three to a Hungarian Jewish father and a Slovakian mother who survived the Holocaust.

She has provided backup vocals for numerous other artists, including Chaka Khan .

Renee Geyer Is A Member Of