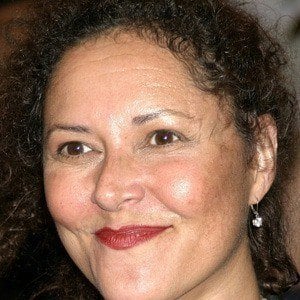 Multi-talented actress and songwriter who was nominated for a Tony Award for her portrayal of jazz legend Billie Holiday. Her films include Malcolm X and Men of Honor.

She was a musical child prodigy who recorded her first album at age 14.

She has taught a master acting class at Centenary College of New Jersey.

Her father Lonnie was a professional bricklayer.

She became an apprentice of director Spike Lee at New York's The New School.