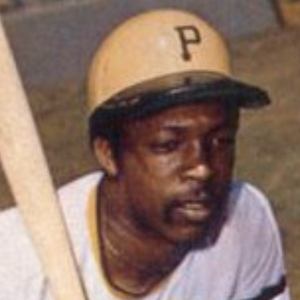 He was signed by the Pirates when he was a teenager.

He was born and raised in Colon, Panama. He had a daughter named Renee and sons named Rennie Jr. and Roberto.

He was a teammate of Hall of Fame outfielder Willie Stargell on the Pirates.

Rennie Stennett Is A Member Of