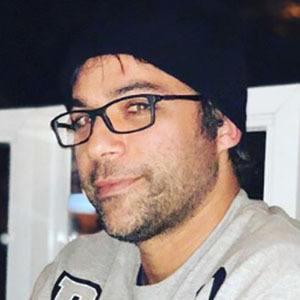 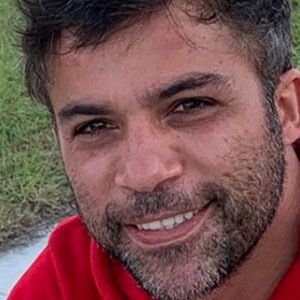 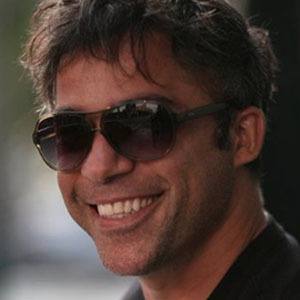 Television host and actor who has served as the host of many Peruvian reality and game shows, including Combate, Mesa de Noche, Reto de Campeones and Polizontes. As an actor, he has starred on shows like Esta Sociedad and in films like Sobredosis de Amor (2018).

He studied electrical engineering at Ricardo Palma University but left to pursue acting.

He won back-to-back Luces de El Comercio Awards for Best Presenter for his work on Combate. He was also awarded for his work in the stage play Full Monty.

He married Tatiana Morales Moebius in 2013. They have two daughters named Tiana and Galeana.

He appeared with Gianella Neyra in the comedy film Sobredosis de Amor (2018).

Renzo Schuller Is A Member Of