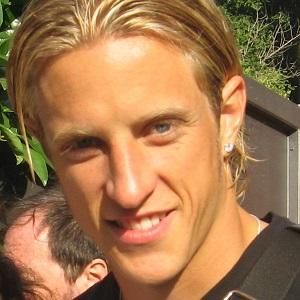 He debuted professionally for Grasshopper in 2002 after spending two years in the club's youth set-up.

Reto Ziegler Is A Member Of