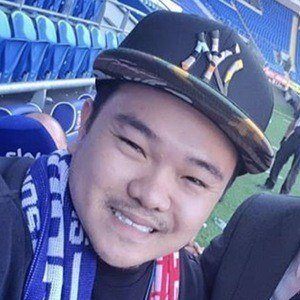 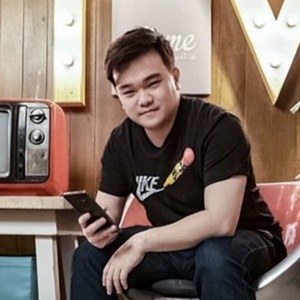 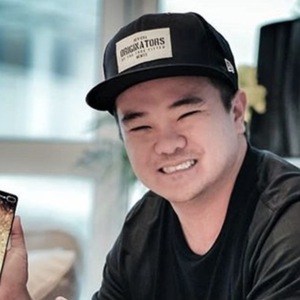 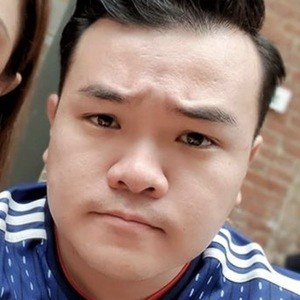 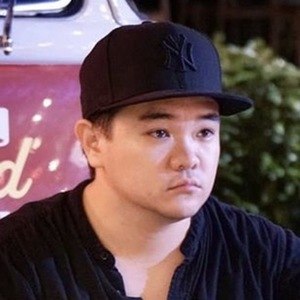 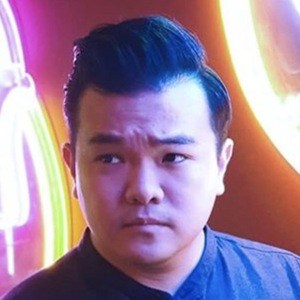 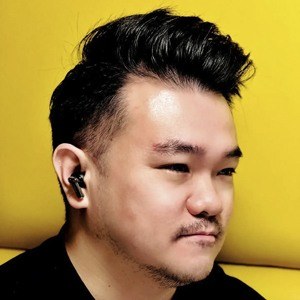 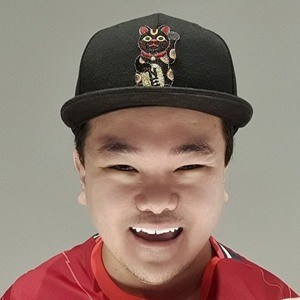 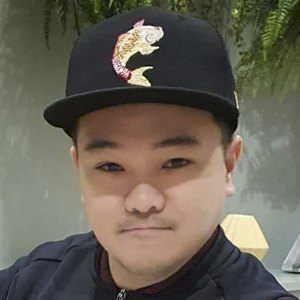 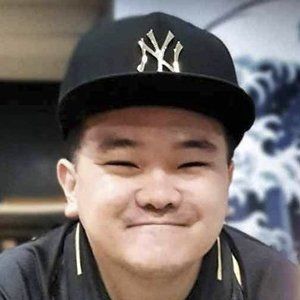 Film producer for the YouTube channel Jinnyboy TV who won the Astro NextGen Contentpreneur Award in 2008 for his student short film Lock. His portfolio includes works in theater, music videos, commercials, documentaries, and even a 3D animation series.

He is part of a football TV show called Football Overload.

He was born in Kuala Lumpur, Malaysia. He has dated travel blogger Kelly Miin.

He became a part of the Jinnyboy TV family, founded by Jin Lim.

Reuben Kang Is A Member Of