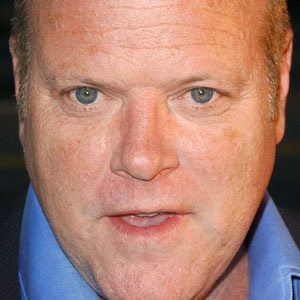 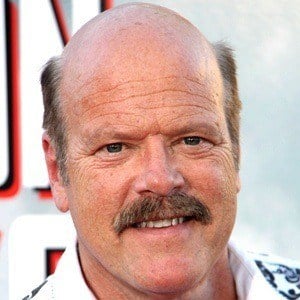 Actor who played the role of detective Frank Tripp on the drama, CSI: Miami alongside David Caruso.

He attended Oklahoma State University and graduated in 1980.

He was in the film, Rush Hour, in which he played a police officer.

He was in a school production of the musical, Fiddler On the Roof in his hometown of Oklahoma City. He and country singer Reba McEntire have been dating.

He was in the comedy, Cheaper by the Dozen with Steve Martin.

A Million Ways to Die in the West
Zombeavers
Cliffhanger
More