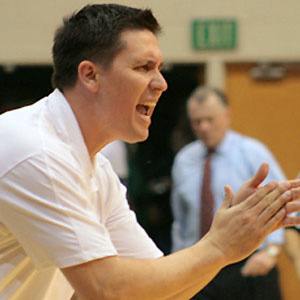 Former NBA point guard who became the head coach of the University of San Francisco in 2008.

He played college basketball at the University of Kansas and Northwestern University.

He played for the Nets, the 76ers, and the Heat.

He had two children, Addi and Michael, with his wife Deanne.

He was a back up to rookie point guard Allen Iverson during the 1996 NBA season.

Rex Walters Is A Member Of