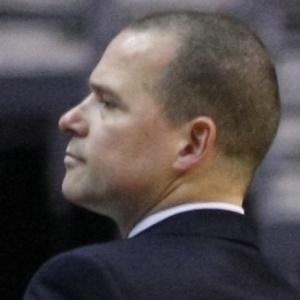 He played 4 years of college basketball at Loyola University Maryland.

Before his first head coaching job, he served as an NBA assistant for the New York Knicks, Cleveland Cavaliers, New Orleans Hornets, and Golden State Warriors.

He is the son of former NBA coach Brendan Malone.

He served as an assistant coach under Mark Jackson on the Golden State Warriors from 2011 to 2013.

Michael Malone Is A Member Of