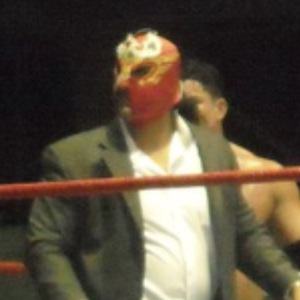 He signed with Lucha Libre AAA Worldwide in 2011.

He became the inaugural AAA Fusión Champion in March 2013. He can be found on Instagram under the handle reyfenixmx.

His brother Pentagón Jr. is also a professional wrestler.

He and Villano V are both Mexican luchador wrestlers.

Rey Fénix Is A Member Of