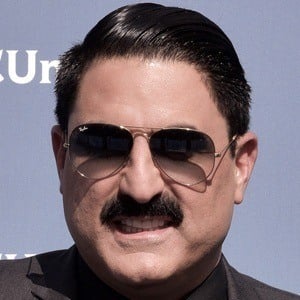 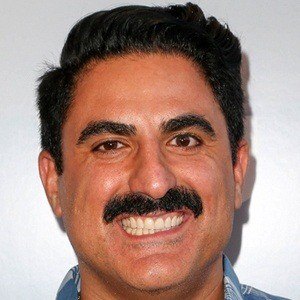 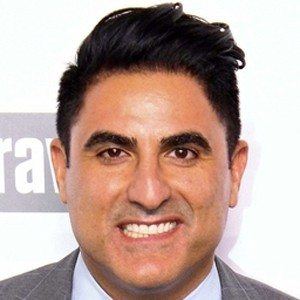 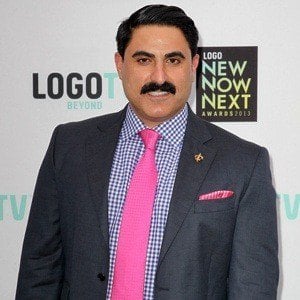 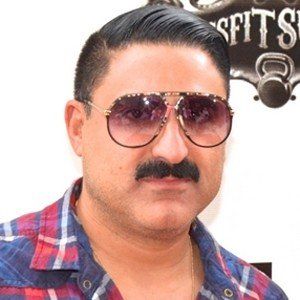 Real estate agent and reality star known for being on the Bravo show Shahs of Sunset, which chronicles the lives of Iranian Americans in Beverly Hills.

He's openly gay, and decided to join the show after realizing it could be an avenue to spread a message of acceptance.

He comes from a Jewish and Muslim background, his father converting to Islam in order to marry his mother.

After a canceling a planned wedding in season four of the show, he and Adam Neely got married at the end of 2015.

He and Asa Soltan Rahmati have both starred on Shahs of Sunset.

Reza Farahan Is A Member Of