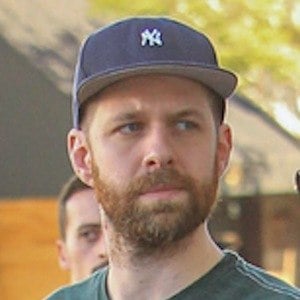 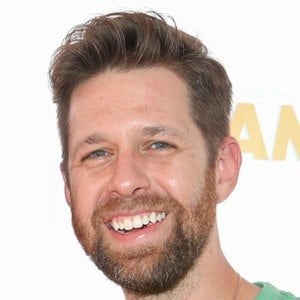 Reality star and post-production editor most well known for his appearances on Bravo's Shahs of Sunset as the boyfriend and eventual husband of Reza Farahan.

A former fashion model, his career in television began in 2011 as a post-production assistant for American Horror Story and Glee.

He has worked as an assistant editor on several popular television series including Scream Queens and American Crime Story.

He met Farahan while at the gym in 2012 and the two began dating. They were secretly married in Palm Springs in 2015.

Like his husband, he appears on Shahs of Sunset alongside cast mates Golnesa Gharachedaghi and Mike Shouhed.

Adam Neely Is A Member Of