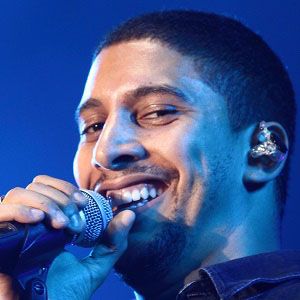 German singer and songwriter signed to Universal Music whose single "Nur in meinem Kopf" became a top 20 hit in Germany, Austria, and Switzerland.

He attended the Downtown Music Institute in Augsburg, Germany.

In April 2013 he was nominated for a German Grammy.

He was born to Egyptian parents but was adopted by a family in Augsburg, Germany.

He appeared alongside Xavier Naidoo in the second season of Sing meinen Song - Das Tauschkonzert.

Andreas Bourani Is A Member Of