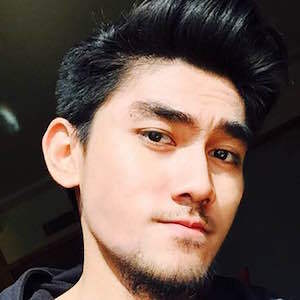 Social media personality who is best known by his Rezza Dude name. He is particularly known for his YouTube account, where he posts comedic videos often related to gaming.

Since its creation, his YouTube channel has garnered more than 250,000 subscribers. His was also popular on Vine, with more than 15,000 followers before the app was shut down.

He was born and raised in Penang, Malaysia.

He posted a photo to his Instagram account on September 26, 2015 that compared his look to that of the Disney character Flynn Rider. Flynn Rider was originally voiced in the film Tangled by Zachary Levi.

Rezza Dude Is A Member Of