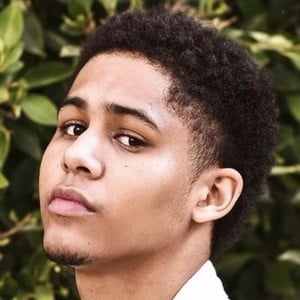 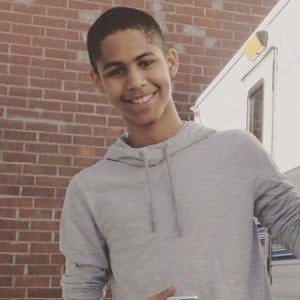 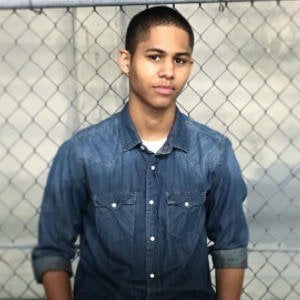 Rising actor who was landed the coveted role of Alex Wilder in the Marvel television series Runaways which was picked up by Hulu.

He trained at the Ruskiin School of Acting in Santa Monica, California.

Before making noise as a cast member of Runaways, he landed a recurring role in the Hulu series Casual.

He is from Southern California.

He and Ever Carradine were both cast in Runaways.

Rhenzy Feliz Is A Member Of