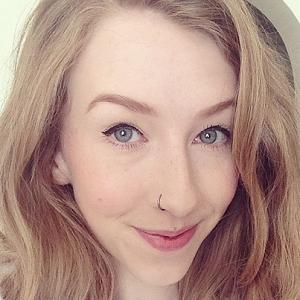 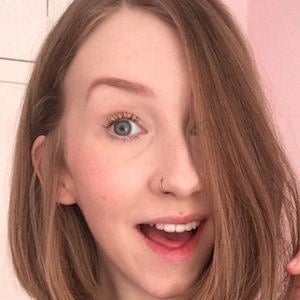 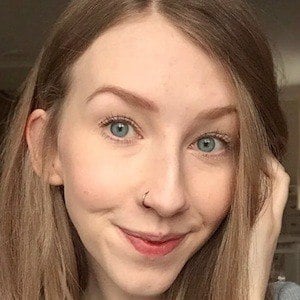 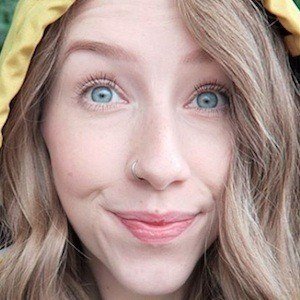 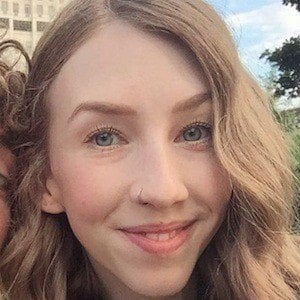 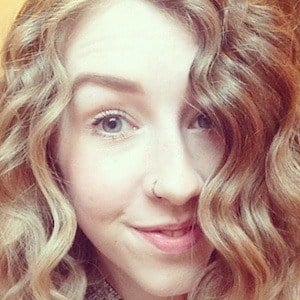 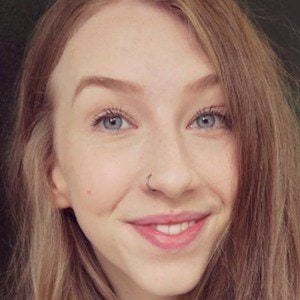 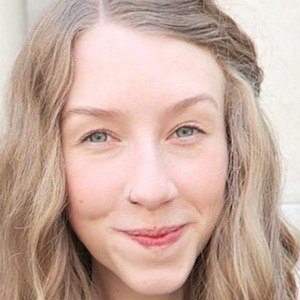 Fashion and lifestyle blogger as well as full-time YouTuber who publishes her works to her FashionRocksMySocks blog and channel.

She studied fashion and textiles before she became a blogger and vlogger.

She worked a side job as a sales assistant at Lush in the cosmetics section. In 2010, she started a second channel for vlogging.

She hails from England. She and Douglas Powley welcomed a daughter named Delilah in July of 2016. They became engaged in January of 2018.

She has featured fellow YouTubers Marzia Bisognin and PewDiePie on her channel.

Rhiannon Ashlee Is A Member Of