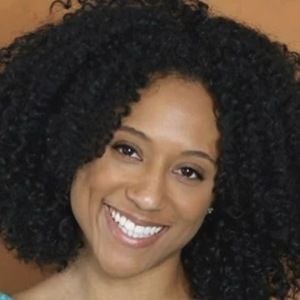 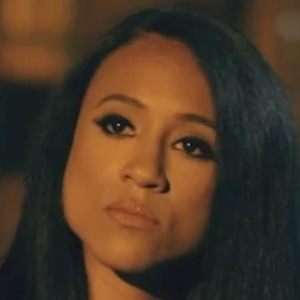 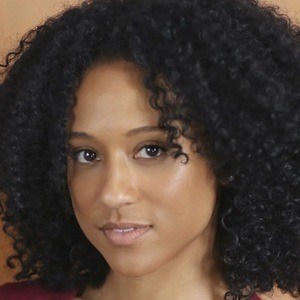 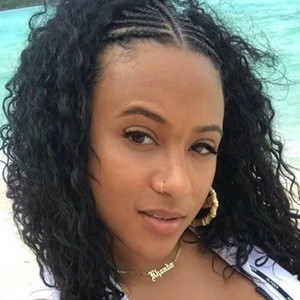 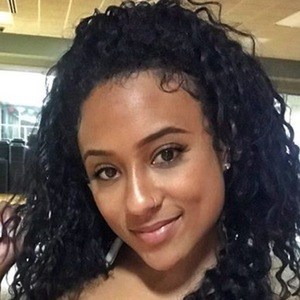 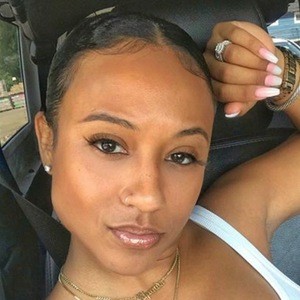 American Instagram star who primarily posts selfies, fitness inspiration pictures and travel photos to her rhondathough account. She has accumulated over 60,000 followers on her Instagram. She is also an actress and entrepreneur.

She graduated from Stockbridge High School and went on to become a medical assistant and X-Ray technician. She later began interviewing celebrities at different award shows for a local production company, which led to her becoming an actress.

She is the co-founder of Synergy Suites Salon. She appeared on multiple episodes of the reality series Ink Paper Scissors in 2016 and also appeared on the BET series Tales and the BET+ series Bigger. She travelled to the Bahamas in May 2018, a trip she documented on her Instagram account.

She married Montana Humphries in August 2017. She posted a photo with her two step-sons Dallas and Tyrese Humphries to her Instagram account in May 2018. She has an older sister named Nina and an older brother named Patrick.

Rhonda Saunders Is A Member Of