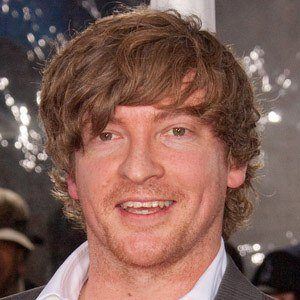 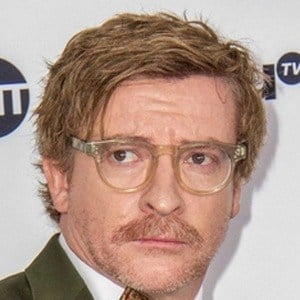 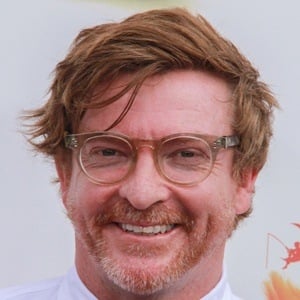 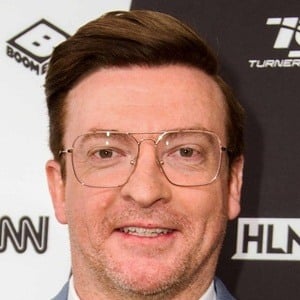 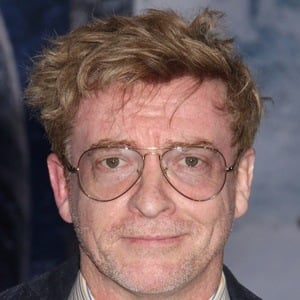 Award-winning comedian and actor who is well-known for his role on the television series Flight of the Conchords. In 2013 he performed standup on the Late Show with David Letterman and made a guest appearance on the CBS comedy How I Met Your Mother. In 2022, he began starring in the HBO comedy series Our Flag Means Death.

He was in the New Zealand Army before studying at the University of Canterbury. In 1996 he formed a comedy duo, Rhysently Granted, with Grant Lobban and not long after they won an open mic contest at Southern Blues Bar in Christchurch.

He was considered for Steve Carell's role in The Office after Carrell left the 2011 season. He is credited as a performer on the soundtrack of multiple episodes of Flight of the Conchords.

He married Rosie Carnahan; they had two sons named Theo and Finn together.

He was in the comedy "Yes Man" starring Jim Carrey.

Jumanji: Welcome to the Jungle
Trolls
Jumanji: The Next Level
More