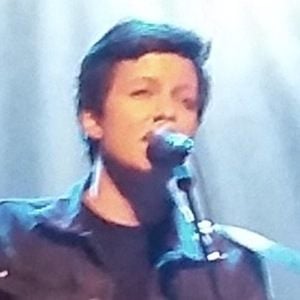 Singer-songwriter and guitarist notable for her 2011 studio album Under Your Skin and her self-titled 2016 album. The latter charted on the Canadian Albums Chart. Her song "Clothes Off" was certified Platinum.

She attended several schools in her youth as her family around Halifax a lot. She briefly worked in construction management out of high school.

Her song "Under Your Skin" was a finalist in the Radio Star National Talent Search at Canadian Music Week. "Clothes Off" was a 2016 Juno Award nominee for Single of the Year.

She was born Ria MacNutt in Halifax, Nova Scotia, Canada.

She has opened for Elle King.

Ria Mae Is A Member Of