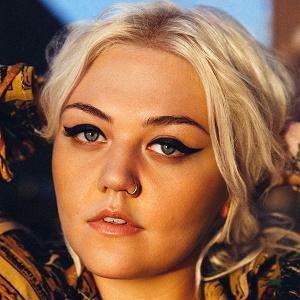 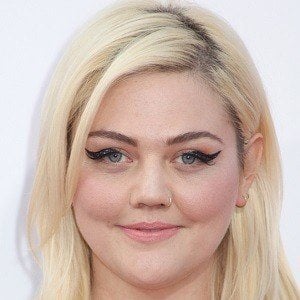 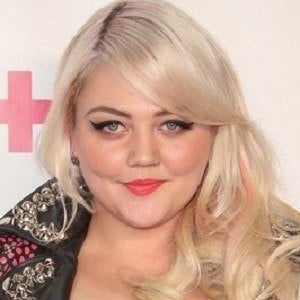 Alternative pop singer whose music encompasses a variety of genres including blues and rock n' roll. Her debut album Love Stuff was certified Gold and her debut single "Ex's & Oh's" was nominated for two Grammy Awards in 2016.

She started playing guitar at the age of 13, initially deciding she wanted to be a musician at age 9 after her stepfather gave her a record by The Donnas.

"Ex's & Oh's" held down the top spot on the iTunes Alternative Songs Chart for 13 weeks and remained in the Top 10 overall songs chart for eight straight weeks.

She was born Tanner Elle Schneider in Los Angeles, CA to parents London King and comedian Rob Schneider. Her parents divorced, her mother remarried a man named Justin Tesa, and she grew up in southern Ohio. She also lived in NYC, Los Angeles, Philadelphia and Copenhagen. In September 2021, she welcomed a son named Lucky with her fiance Dan Tooker. She was previously married to Andrew Ferguson.

She has toured with James Bay, Of Monsters and Men and Train and has opened for Dashboard Confessional, Dropkick Murphys, Dry the River, and Ed Sheeran.

Elle King Is A Member Of