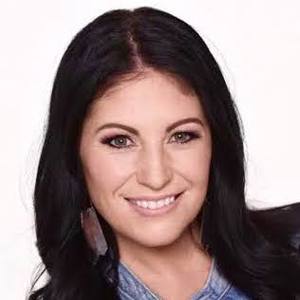 After growing up in Namibia, she moved to South Africa where she released her debut album, Oopmond, in 2001.

She got married to Cornel in 2013; she has a sister named Nianell who's also a singer. She's a mother of three sons.

Riana Nel Is A Member Of