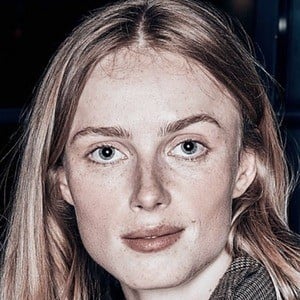 Model who hails from The Netherlands who has appeared in the February 2016 issue of W magazine. She has also posed in campaigns for Louis Vutton, Prada, and Coach.

She made her modeling debut at Louis Vuitton’s AW14 fashion show in 2014.

She has said that the best advice she ever received from her mother was to wear less makeup.

One of her beauty icons is Deborah Harry of the band Blondie.

Rianne Van Rompaey Is A Member Of