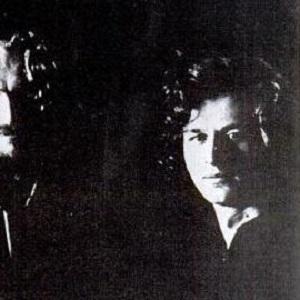 In 1965, he became the bassist for the blues rock band called Family, which at the time was known as the Farinas.

He wrote and recorded the vocals for the Family song "Second Generation Woman."

He was born in Bordeaux, France.

Ric Grech Is A Member Of