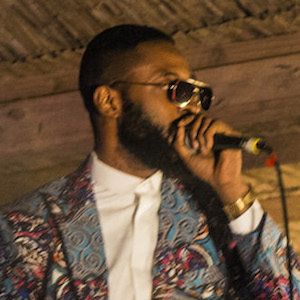 Pop singer/songwriter who is predominantly known for singles such as "Gentleman," "Dance Dance Baby Dance," and "Only You." In 2016, he was nominated for the Best Vocal Performance (Male) award at The Headies.

He was born Eric Ahiauzu, and he began singing in his church's choir at a young age.

He released his debut studio album The African Gentleman in 2017.

He is one of five siblings.

In a 2016 interview with True Africa, he stated that he was R&B singer Craig David's biggest fan.

Ric Hassani Is A Member Of