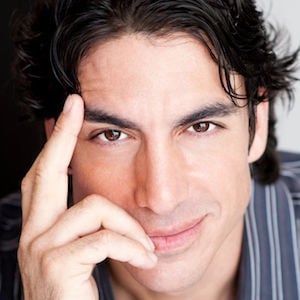 Mexican actor who has starred on more than a dozen telenovelas, including Decisiones and Tierra de Reyes. He has also played lead roles in movies like Pretty Boy.

His book Your Life Does Not Have To Be A Soap Opera was published in 2011.

He is the youngest of three brothers. His mother was a model and his father was a singer.

He began starring on the Telemundo series Tierra de Reyes with Aaron Diaz in 2014.

Ricardo Chavez Is A Member Of