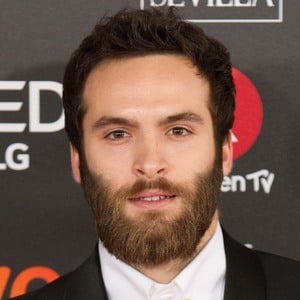 Spanish actor who grew up as part of the television series Cuéntame in the role of Carlos Alcántara Fernández for close to two decades.

He first appeared on Cuentame in 2001 and would continue to appear on the show during the years that he would land other parts.

His television success translated to social media success on Twitter and Instagram where he accumulated tens of thousands of followers.

Ricardo Gómez Is A Member Of