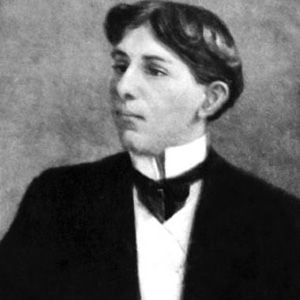 Significant Panamanian poet and author of the early twentieth century. His modernist works include Silent Ways, Maria Flower, and The Pacific Legend.

He studied painting in Bogota, Colombia when he was fifteen years old. He subsequently worked for a decade for a publication called the Isthmus Herald.

His name was given to an annual Panamanian literary prize.

He was born and raised in Panama City. He died in his hometown at the age of fifty-six.

He was a contemporary of famed American poet William Carlos Williams.

Ricardo Miró Is A Member Of