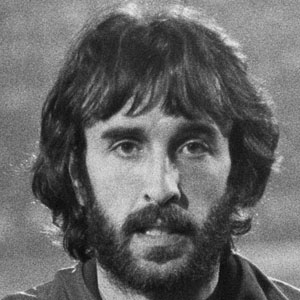 Retired soccer player and who led Argentina to its first-ever FIFA World Cup title in 1978. With Tottenham Hotspur, he won the FA Cup in 1981.

He was born in Roque Perez, Argentina and turned professional with Quilmes in 1970.

He embarked on a political career in the 90's and later became the Technical Secretary of Talleres de Cordoba.

He has been married and had four children.

He won the FIFA World Cup with Argentine teammate Mario Kempes in 1978.

Ricardo Villa Is A Member Of