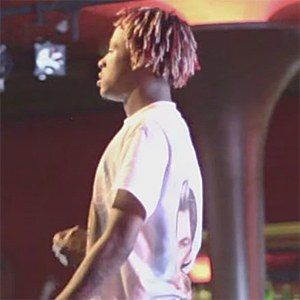 Born Dimitri Roger, he is an Atlanta-based rapper who released his debut EP, Rich Than Famous, on Christmas day of 2014.

He released his first solo mixtape titled Been About The Benjamins through Livemixtapes on March 1, 2013.

He released five additional mixtapes after his debut between the releases of Been About The Benjamins and Rich Than Famous, three of which he released with Migos.

He was born in Queens, New York and is of Haitian descent. His parents separated when he was 13 years old, leaving his father in New York to move to Atlanta with his mother. He married Lady Luscious in 2016 and they had two children together. In 2018, Lady Luscious filed for divorce. He got engaged to Tori Brixx in 2019 and the two welcomed a son together that same year.

His mixtape Feels Good To Be Rich featured artists such as Yo Gotti, Riff Raff, and Young Thug, among others.

Rich The Kid Is A Member Of