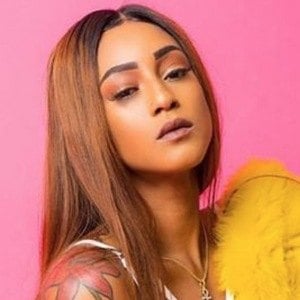 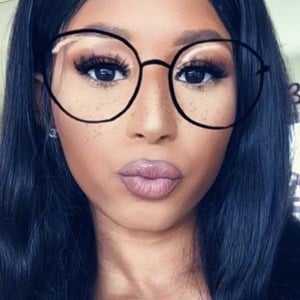 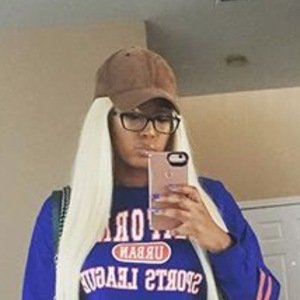 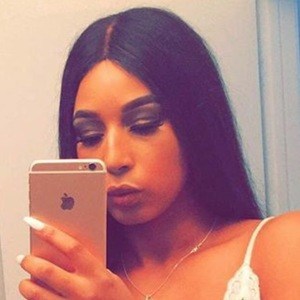 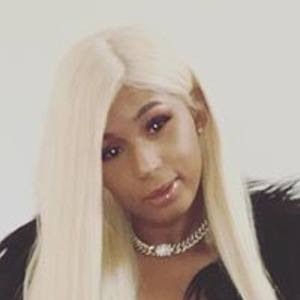 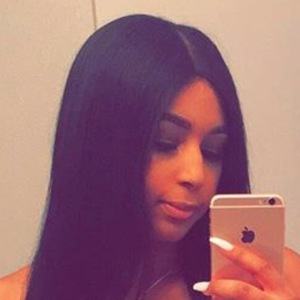 Also known as Elle and Antonette Willlis, she makes up one half of the dancing duo Twerk Team alongside Mizz Twerksum. Together they share an audience of more than 550,000 subscribers on TheOfficialTwerkTeam YouTube channel.

In June 2009, Twerk Team released their debut video to YouTube titled "Let Me See It."

One of Twerk Team's most popular YouTube videos "#ThrowBackEdition" earned upwards of 13 million views after it was posted in April 2012.

In 2016, she married Rich The Kid. She and Rich had two children together before she filed for divorce in 2018.

The December 2011 Twerk Team video "#TwerkTeamThursday Round Of Applause Edition" is set to the tune of Waka Flocka Flame's "Round of Applause feat. Drake."

Lady Luscious Is A Member Of