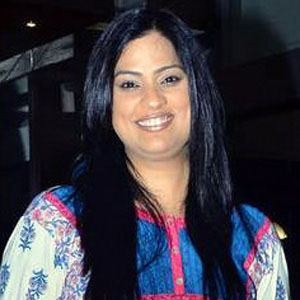 Indian singer who sang one of the longest Bollywood tracks ever recorded, the bidaai song, for the film Baabul in 2006.

She started out singing cover songs around Mumbai in 1994 before making her debut in Bollywood with Salma Pe Dil Aa Gaya in 1996.

She won a Bollywood Movie Award in 2003 for Best Female Singer.

She grew up with family in Faridabad, Haryana before moving to Mumbai in 1994.

Another Indian actress and singer like her is Tabu.

Richa Sharma Is A Member Of