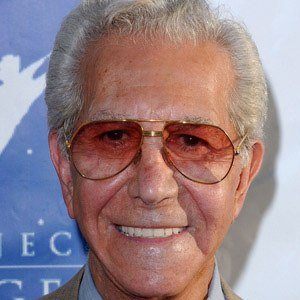 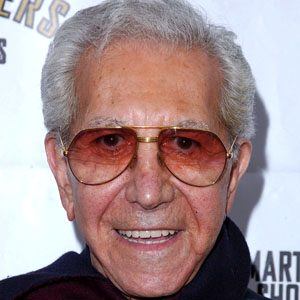 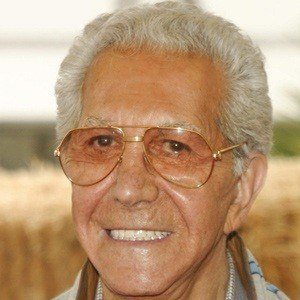 He acted in theater productions when he was a teenager.

He launched his own clothing line under the pseudonym Mr. Blackwell.

He was in a relationship with his longtime partner, Robert Spencer, at the time of his death.

He dissed numerous celebrities on the worst dressed list, including diva Mariah Carey.

Richard Blackwell Is A Member Of