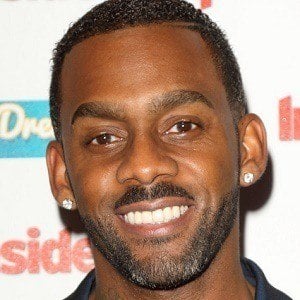 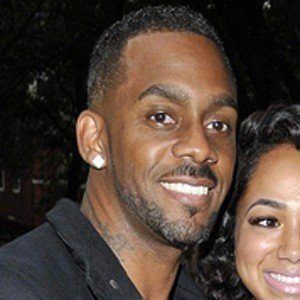 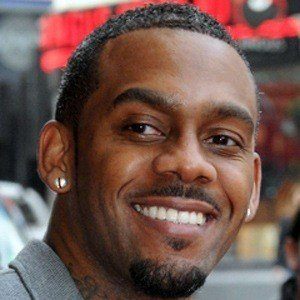 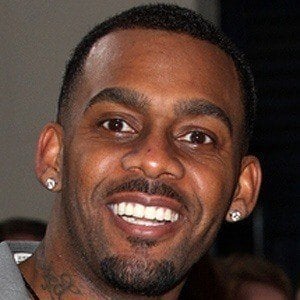 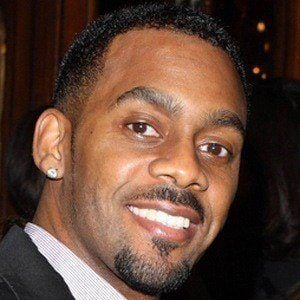 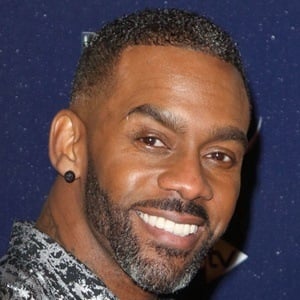 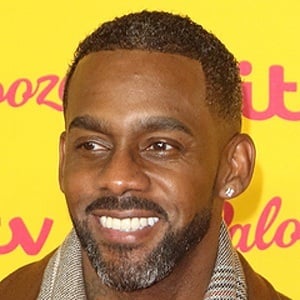 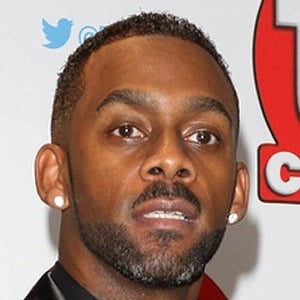 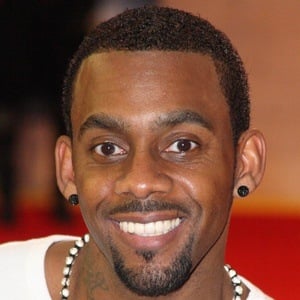 He earned his first television presenter job at age 24 on MTV Hot.

He was the host and star of the short-lived Richard Blackwood Show in 1999.

His half-sister is supermodel Naomi Campbell, and his stepmother is Valerie Morris-Campbell. He has a son named Keaun.

He acted with James Earl Jones in the stage production of Cat on a Hot Tin Roof.

Richard Blackwood Is A Member Of