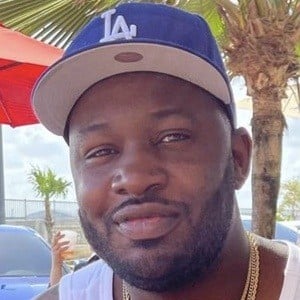 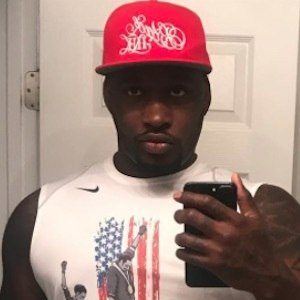 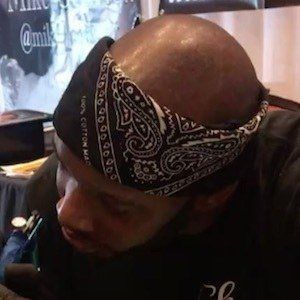 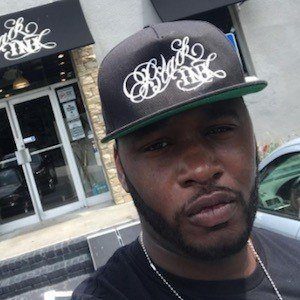 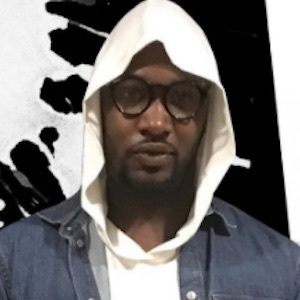 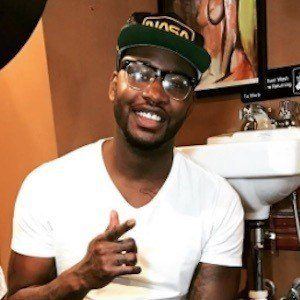 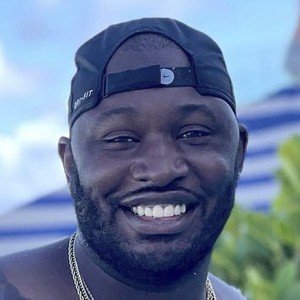 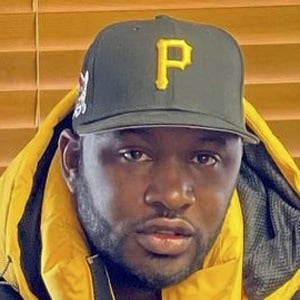 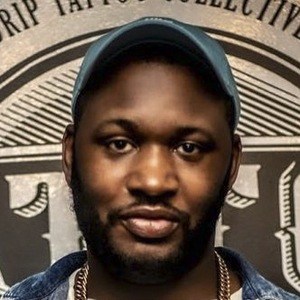 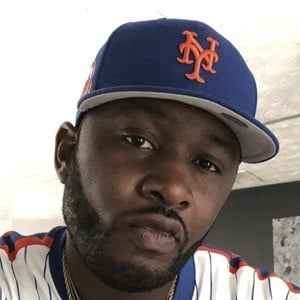 He was a college athlete who played football before a torn ACL derailed his athletic career.

He was arrested frequently as a young man.

He has three children with three different women, including recurring Black Ink Crew cast member Kathy, who had his first child.

Richard Duncan Is A Member Of