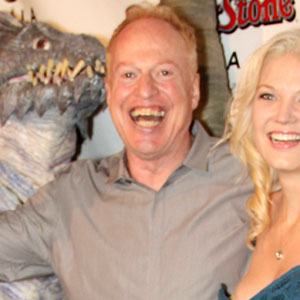 Actor who has starred in multiple films, including 1997's George of the Jungle. His other credits include Bone Chillers and Modern Vampires.

He grew up in Los Angeles and was once a semi-professional boxer.

He is founder of the original Mystic Nights of Oingo Boingo.

He married Lauren Elfman in 2006 and has two children from a previous marriage. The couple divorced in 2011.

He is the brother of composer Danny Elfman.

Richard Elfman Is A Member Of