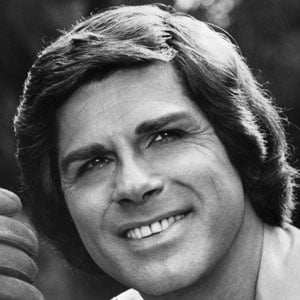 American television, film and voice actor who appeared in the 1977 film Fun with Dick and Jane and the 1989 film Get Smart, Again! He also appeared in the Mel Brooks-produced comedy series When Things Were Rotten as Robin Hood.

He served in the United States Navy in the late 1950s.

Later in his career, he did voice acting for Transformers, G.I. Joe, Captain Planet and Tom & Jerry.

He divorced actress Barbara Stuart after marrying her in 1987.

He had a cameo appearance in the 2005 remake of Fun with Dick and Jane, which starred Jim Carrey.

Richard Gautier Is A Member Of