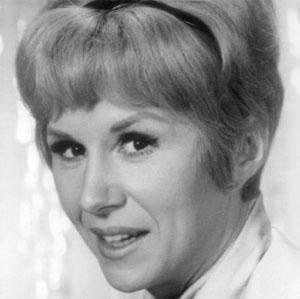 Blonde actress who appeared in numerous 1950s TV westerns and sitcoms including Outlaws, Riverboat and Sheriff of Cochise.

She studied at the Schuster-Martin School of Drama in Cincinnati.

Although she had few steady parts, she made up for that with the volume of shows she guest starred in.

She has three children with ex-husband Richard Gautier.

Her first big break came when she got a part in Zero Mostel's play Lunatics and Lovers.

Barbara Stuart Is A Member Of