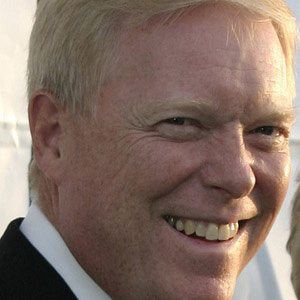 American lobbyist and Liberal Democratic who served the state of Missouri as its congressman from 1977 to 2005. He ran unsuccessfully for the Democratic nomination for President of the United States in 1988 and 2004.

He was president of his freshmen class, his fraternity, and student senate.

His parents were Loreen Estelle and Lous Andrew Gephardt.

Like Mario Cuomo he is a liberal American politician.

Richard Gephardt Is A Member Of