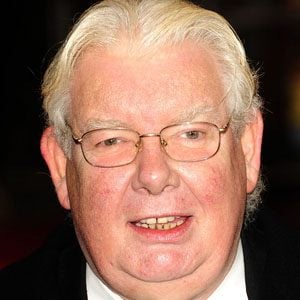 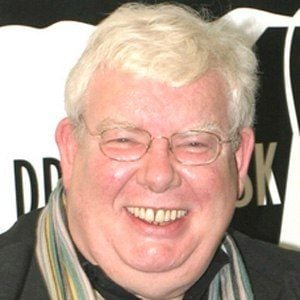 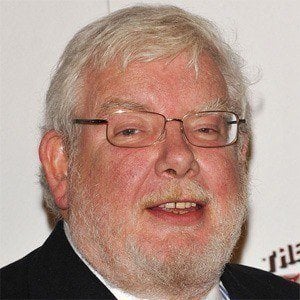 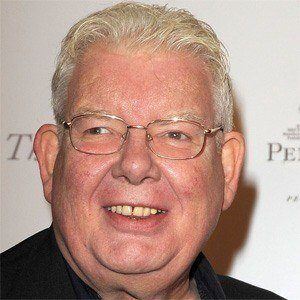 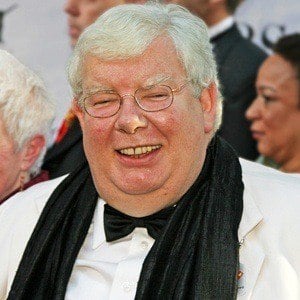 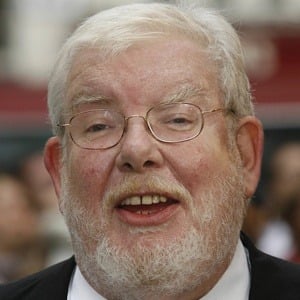 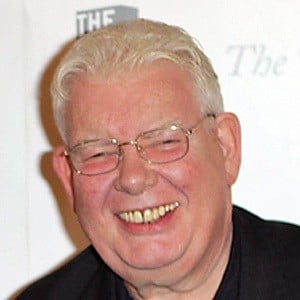 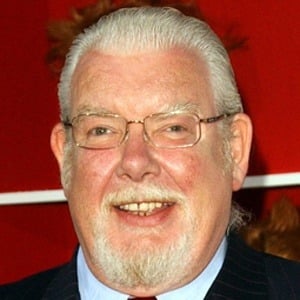 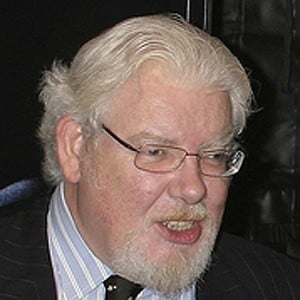 He attended Manchester Polytechnic School of Drama to study acting.

He received numerous awards for his performances, including one for his role in The History Boys.

He was survived by his wife Heather Gibson.

He was in the child fantastical film Hugo, directed by Martin Scorsese.