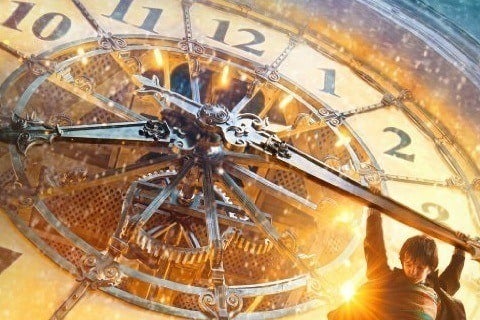 Martin Scorsese directed film about a young orphan who lives in the walls of a train station. It received 11 Academy Award nominations, winning five including Best Cinematography.

The film is based on the book The Invention of Hugo Cabret by Brian Selznick and contains some historical elements as Ben Kingsley portrays French silent filmmaker Georges Méliès.