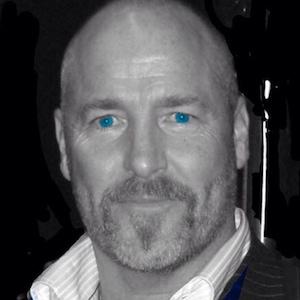 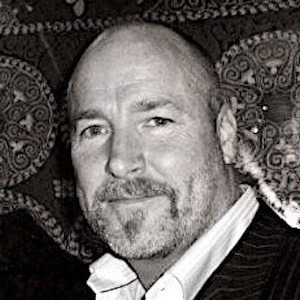 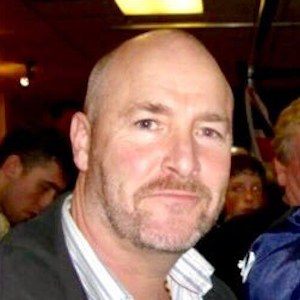 Film actor, producer, and businessman who also became an adviser to the United Kingdom construction industry.

He was a two-time silver medal winning Amateur Schoolboy Boxer in the Schoolboy ABAs.

He is an artist in oils and water colors and also writes poetry.

He had three sons and two daughters with his wife Jayne.

Both he and Tom Hardy have portrayed the notorious violent criminal Charlie Bronson. Grimes played him in the Sky docudrama The Real Bronson and even became pen pals with the man himself.

Richard Grimes Is A Member Of