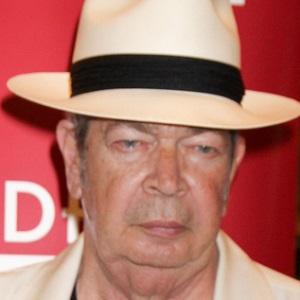 Businessman and reality television star best known as one of the stars of the History Channel reality series Pawn Stars. He is the the co-owner of the World Famous Gold & Silver Pawn Shop, which opened in 1989.

As a teenager, he was ordered to enlist in the military rather than go to jail for stealing a car.

His show Pawn Stars became the History Channel's highest-rated show within ten weeks of its debut.

He married JoAnne Rhue Harrison in 1960. His son Rick Harrison is the co-owner of the World Famous Gold & Silver Pawn Shop.

He and employee Austin Russell, a.k.a. Chumlee, are both known for their appearances on Pawn Stars.

Richard Benjamin Harrison Is A Member Of