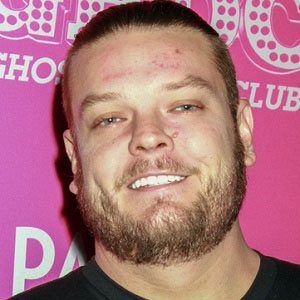 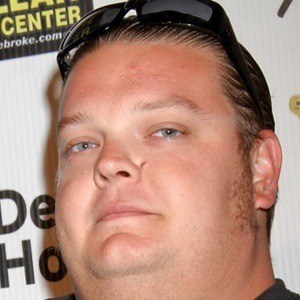 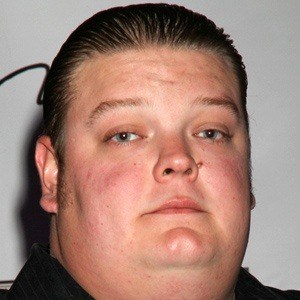 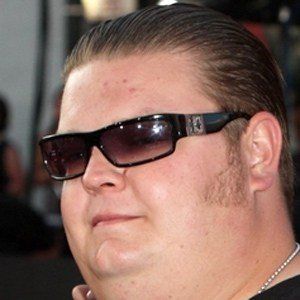 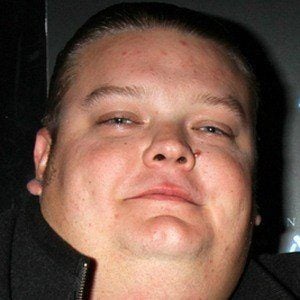 He began working at his father's store when he was just nine years old and worked his way up to the store's manager.

He underwent gastric bypass surgery in 2011 and dropped from a weight of 405 pounds to just under 270 pounds.

He has a brother named Adam and a younger half-brother named Jake. He married his high school love, Charlene; but they divorced in 2015. In July 2017, he married Kiki Harrison.

Corey Harrison Is A Member Of