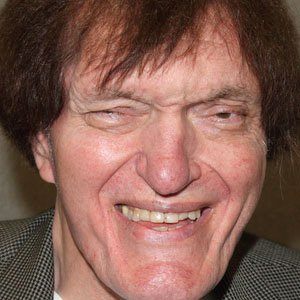 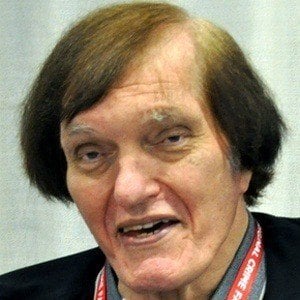 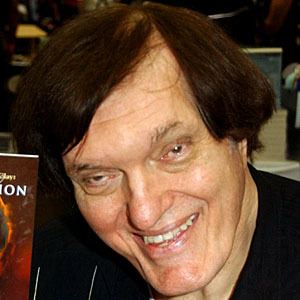 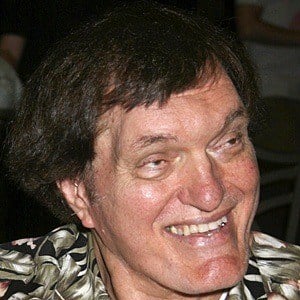 Actor whose daunting size allowed him to portray intimidating figures, such as the steel-toothed Jaws in the James Bond movies. He also played Mr. Larson in Happy Gilmore and in 2010, he voiced the character Vlad in the film Tangled.

He appeared in sci-fi shows such as Mystery Science Theatre 3000.

He was in a serious car accident, which forced him to walk with a cane, and has since retired from acting.

He appeared alongside Adam Sandler in the 1996 comedy Happy Gilmore.

Tangled
Happy Gilmore
The Spy Who Loved Me
More